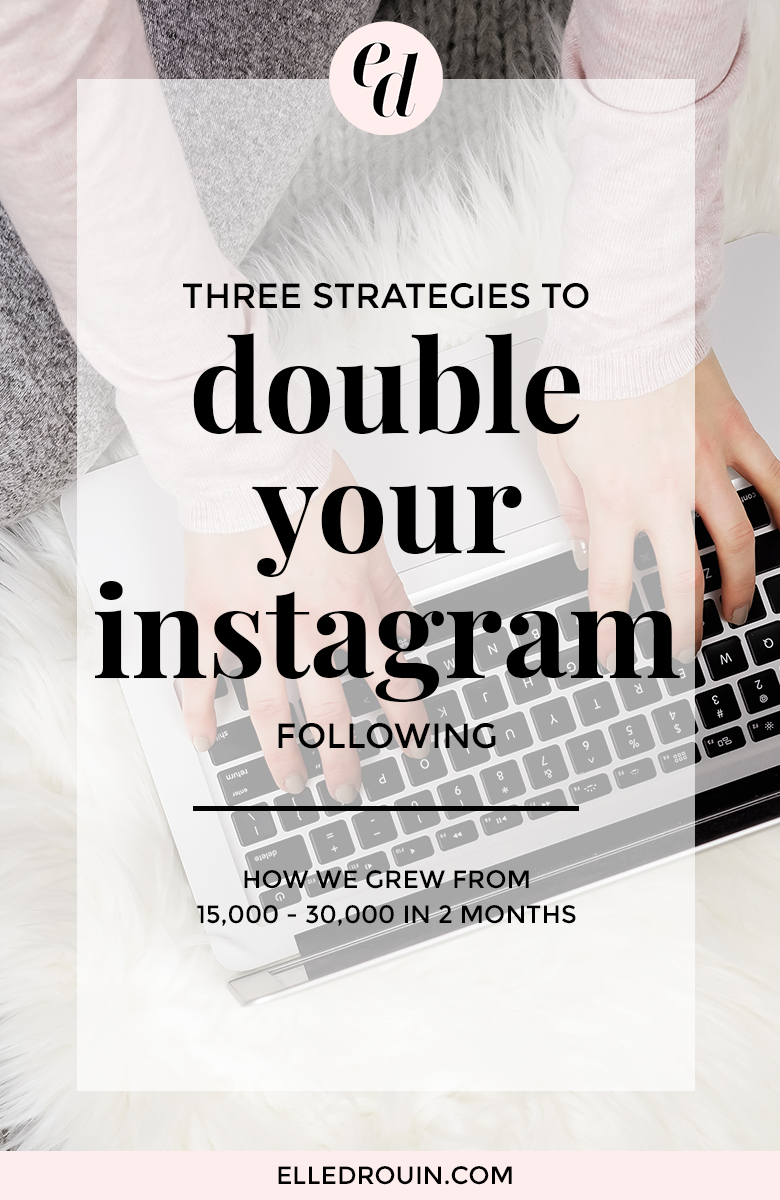 Let's back up for a moment – in case your wondering, “why this post is about your dog?” As a digital marketing strategist, I consult AND manage a number of different Instagram accounts, but for privacy reasons it would be weird for me to give you a behind the scenes look at the growth of my clients' accounts. So my dog's account is like a “test account” where I can show you her exact statistics and share the strategies that I've used to grow her account. Also, she monetizes her account as a digital influencer and plans to utilize her Instagram account to sell her own products this year, so I'll be sharing a look at exactly how that works in future posts. Seriously though, if MY DOG can earn an income from Instagram, you can too!

First of all, I'll say it was definitely easier to grow from 15,000 to 30,000 than it was to grow from 0 to 15,000 – in part because I had mastered these 10 things, but also because I think when people see “popular” accounts they think, “Oh! If all these other people are following along, I should too!” I say this not to discourage anyone who is starting from 0, but rather to say, it DOES get easier!

The TL;DR version is we incorporated seasonal content, were strategic about repost potential, and changed up the timing of some of our posts.

In November of 2015, I set a goal of growing from 15,000 to 25,000 by the end of the year. I didn't really have any plans to change our Instagram strategy because I knew 25,000 was attainable given her growth rate at the time. But we hit the goal a few weeks ahead of schedule so I thought about what (intentionally or not) I had done differently during this period. She's now averaging 2,000+ net new followers per week so we're on track to hit 100,000 this year! 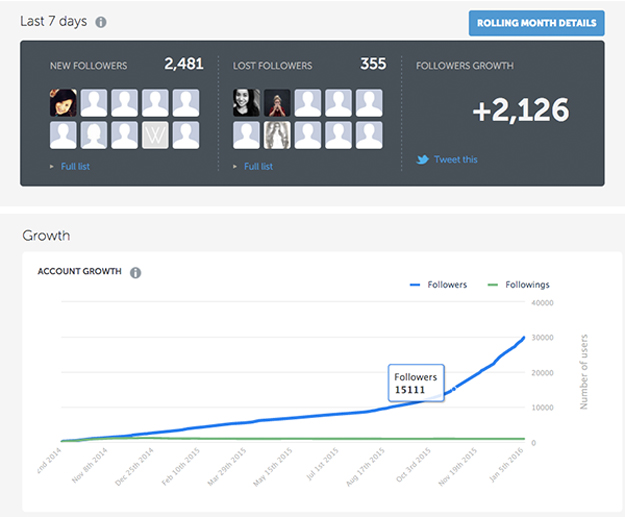 Sharing seasonal content is not a new idea when it comes to blogging or marketing in general, but I didn't really think it would have as much of an effect on Mochi's instagram growth. It's true though – people LOVE seasonal content! We shared a photo of her Halloween costume that got high engagement, so I wanted to be more intentional about sharing holiday photos in December – and I'm so glad I did because a few posts like this little Santa outfit was featured in the Huffington Post and this photo in front of our Christmas tree resulted in several hundred new followers. I am really selective of the sponsored content we share, but this ad we did for Walgreens was also particularly good for exposure as it was timely for the holiday season.

Assuming you are probably not going to go dress up as Santa for instagram photos (or if you are, that's cool too), there are still a lot of ways you can incorporate seasonal content into your Instagram posts. If you are a blogger or small business owner, seasonal content could be anything like… the best boots to wear in the winter / a Valentine's Day gift guide / DIY Easter decorations / ten recipes for 4th of July BBQs / tips for making the most of your summer vacation / the ultimate to fall nail polish / holiday essentials for the busy entrepreneur. Kind of a random list there, but you get it. Seasonal content is shareable content because its relevant and relatable!


Many accounts repost photos from their community, so take a look at some of the popular accounts to see the types of photos they tend to repost, and use their hashtags strategically. Click To Tweet

Be strategic about repost potential

One thing that I did do strategically was that in November I made a list of hashtags to use that would increase Mochi‘s exposure. I looked for accounts that reposted dog photos and specifically made lists of 1) niche pet accounts with over 100,000 followers and 2) dog-friendly brands with over 50,000 followers. I took a look at their feeds to determine the types of photos that seemed to get reposted more often (for example, outdoor photos vs. indoor, close up vs. wide angle, funny vs. heartwarming) and then strategically posted these types of photos with relevant hashtags.

One example is West Elm (650,000+ followers) – a dog-friendly brand that often posts photos of furry pals on their main instagram account as well as their smaller city specific accounts. We happen to have a lot of West Elm furniture, so I use their hashtag #mywestelm on any photos of Mochi that we post that include West Elm furniture. Since most of our photos are taken in our apartment, this was an obvious choice, and it paid off because on Cyber Monday West Elm reposted this photo of Mochi and a couple of the store accounts like West Elm LA and West Elm St. Louis have also reposted her photos which is pretty cool.

Another example is Dogs and Pals (300,000+ followers) – this niche dog community reposts select photos with their hashtag and I noticed that whoever curates their account seems to like photos that are close up vs. far away and photos of dogs looking cozy in bed seem to be featured often. Most of our photos of Mochi are close up + cuddly, so I started using their hashtag more intentionally, and sure enough about 4 weeks ago they reposted this photo.

No matter who your audience is, there are probably accounts in your niche with larger followings. Many accounts repost photos from their community, so take a look at some of the popular accounts to see the types of photos they tend to repost, and use their hashtags strategically. You can check out a few great posts on hashtags for creatives / bloggers / entrepreneurs, here, here and here. 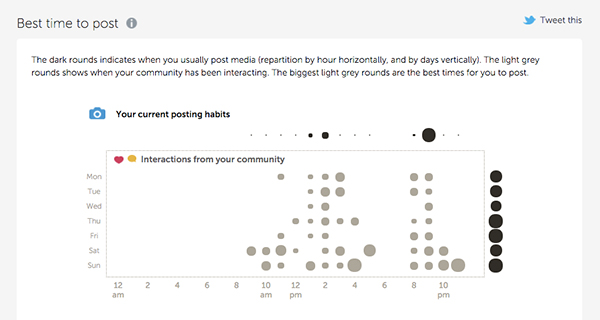 Don't Be Afraid to Change Things Up

The last thing that we did during this period to double Mochi's instagram following was somewhat accidental. Mochi was posting twice a day on a pretty regular schedule – I look at her analytics in Iconosquare regularly, and had identified the times with the highest engagement, so I pretty much stuck to them. During December we were traveling for the holidays and with everything going on plus a time difference, I posted at a few random times and thought – oh well, if her engagement is low, I won't be upset. It turns out the opposite happened and a few of those random times led to some of her highest engagement ever PLUS brought in a stream of new followers. You'll see on the chart above a large dot on Sunday around 4pm when we posted this photo and around 11pm when we posted this photo.

These are not times on her “typical” schedule, but to be honest, I had stuck to the same schedule for the past 3-4 months. In that period, she gained almost 20,000 new followers, so of course her “best” times to post may have changed! I am going to make more of an effort to experiment with timing moving forward as her audience grows.

So those are the 3 “new” strategies I used to double Mochi's instagram following from 15,000 to 30,000 in two months – but as I mentioned, I also continued to do these 10 things. I've enjoyed documenting her progress, so perhaps I'll share another update later this year when she hits bigger milestones like 50,000 or 100,000. It's still a little crazy to me that SO MANY people follow her (I mean, she's super cute, but she's not exactly providing life changing content to the world), though it's also cool to see her grow as a brand – she currently earns a small but consistent income, and has BIG plans for 2016!

P.S. You should probably be following Mochi already. And if you haven't been planning your Instagram feed in advance (so you KNOW it's going to look good!) – click the link below to try my favorite Instagram scheduling tool!

18 Comments on 3 strategies to quickly double your instagram (how we grew to 30,000 followers in 2 months) 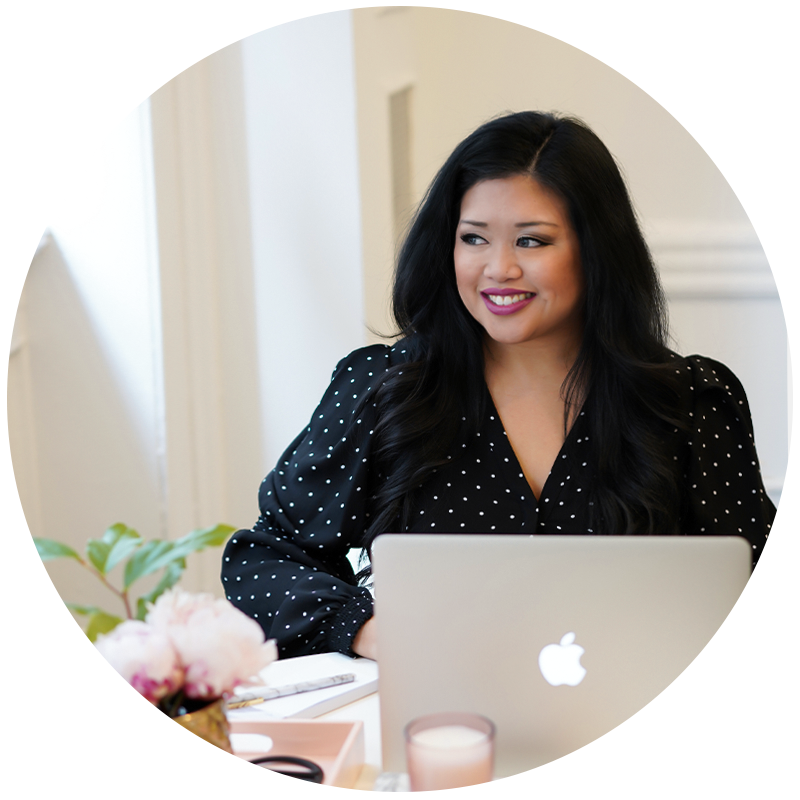 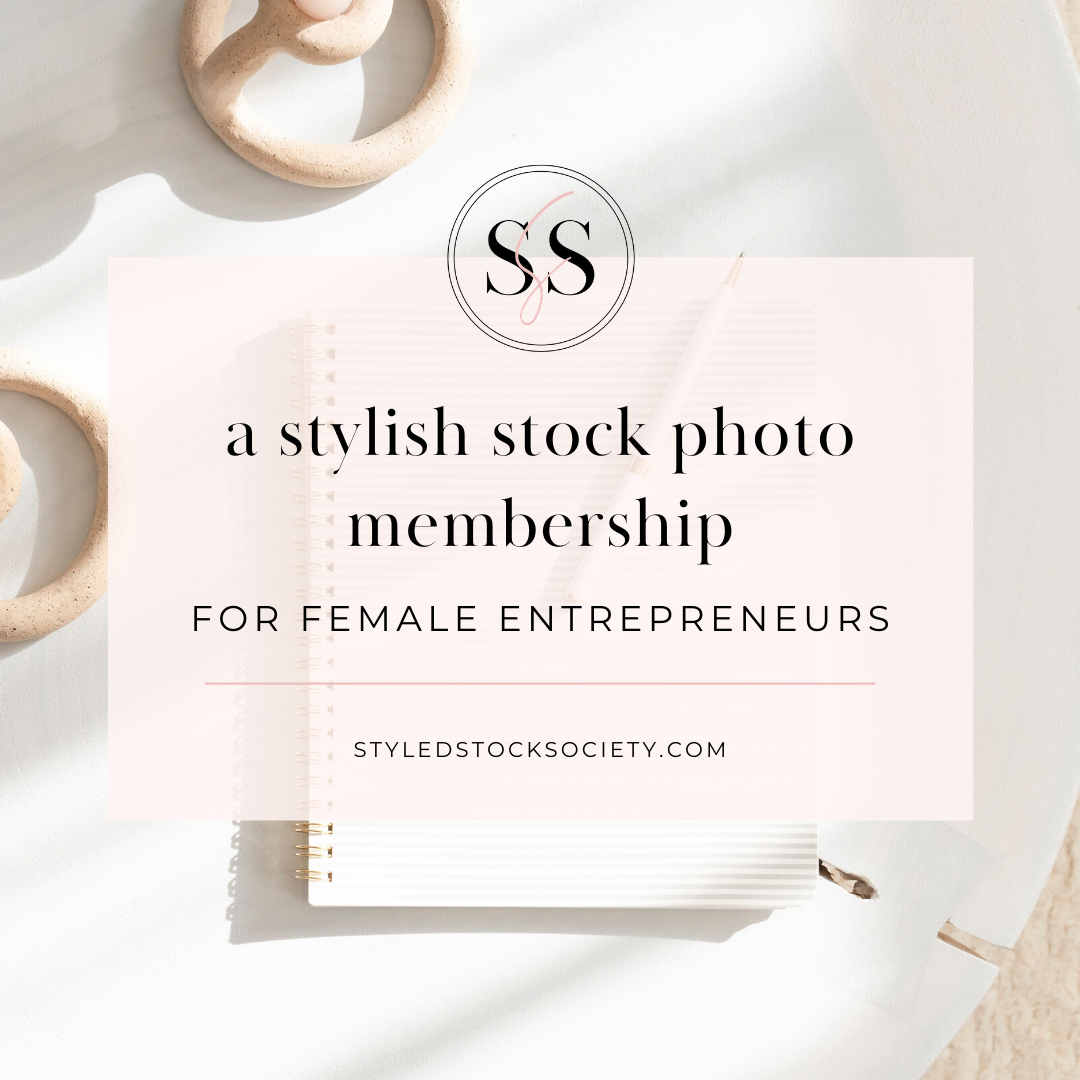